Sapientza Island is the only place in the world where the purest Kri Kri's are believed to live. 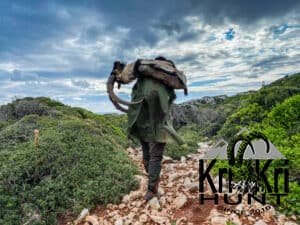 The Sapientza Island Kri Kri ibex and mouflon hunt is held exclusively in November. The hunting session begins on Monday through Thursday, unless bad weather forces an additional day on Friday. 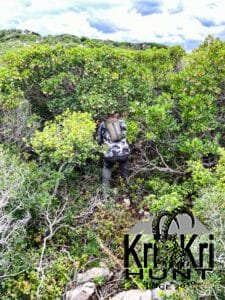 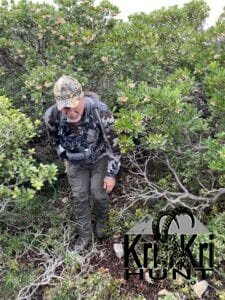 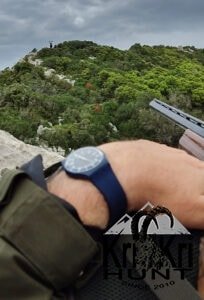 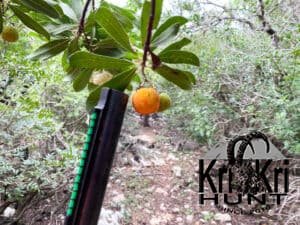 Only smooth-bored shotguns firing bullets or slugs are permitted for hunting in Greece. No optics are permitted, so iron sights are used, with some added fibro-optic enhancements to help make shots at 100 metres a bit easier. Only an EU weapon passport can allow for the import of one’s own shotgun. We offer a dozen different weapons for hunting. Prior to the hunt, you must shoot at the shooting range to decide on your weapon and preferred range. 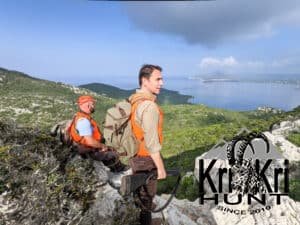 There are no two identical cases in terms of shot distance. The hunt can be quite exciting and challenging, ranging from two meters to one hundred plus. During the rut season, males are ready to fight and stink a lot. The bush on the island we are walking into is impassable in many areas and has game paths running in all directions and crossroads. Because the animals also prefer the paths, hunting is very intense and unpredictable. In fact, with a good hunting strategy, we may be able to detect the animal before it appears. We could get as close as two metres to an ibex on the cross paths. The second probable scenario looked like this: in some areas, a cliff of rocks protruded from the vegetation, which the ibexes liked to climb, creating rocky islands. When we stalk and walk and see such a rock, we can make a lot of noise, break branches, and flush out a male ibex if he is nearby enough to jump on it. During mating season, ibexes are extremely aggressive and eager for combat, and we can exploit this to our advantage. 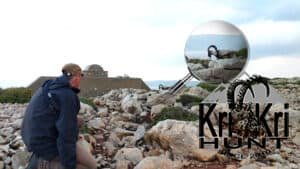 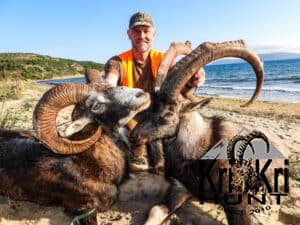 Hunting on the island is difficult, and walking through the high moisture and bright sun is not for everyone. However, if you want it, you can get it. Hunters usually refrain from shooting on mouflon prior to downing an ibex, because they believe it will scare away other animals and the goal is to bag an ibex. When they finally shoot an ibex and miss their chance to shoot a mouflon, lady luck looks the other way. 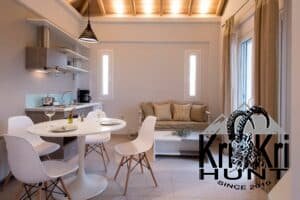 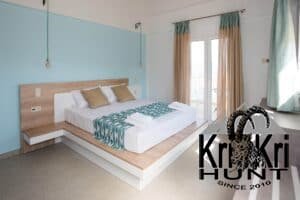 Each hunter has his or her own villa, which includes 100 GB internet, AI home assistance, air conditioning, 4K TVs, and other at-home amenities. In addition to Greek cuisine and seafood fresh from the sea, you may cache your own food to create the most memorable moments during this adventure. 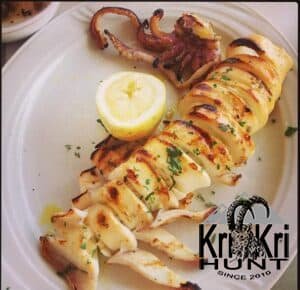 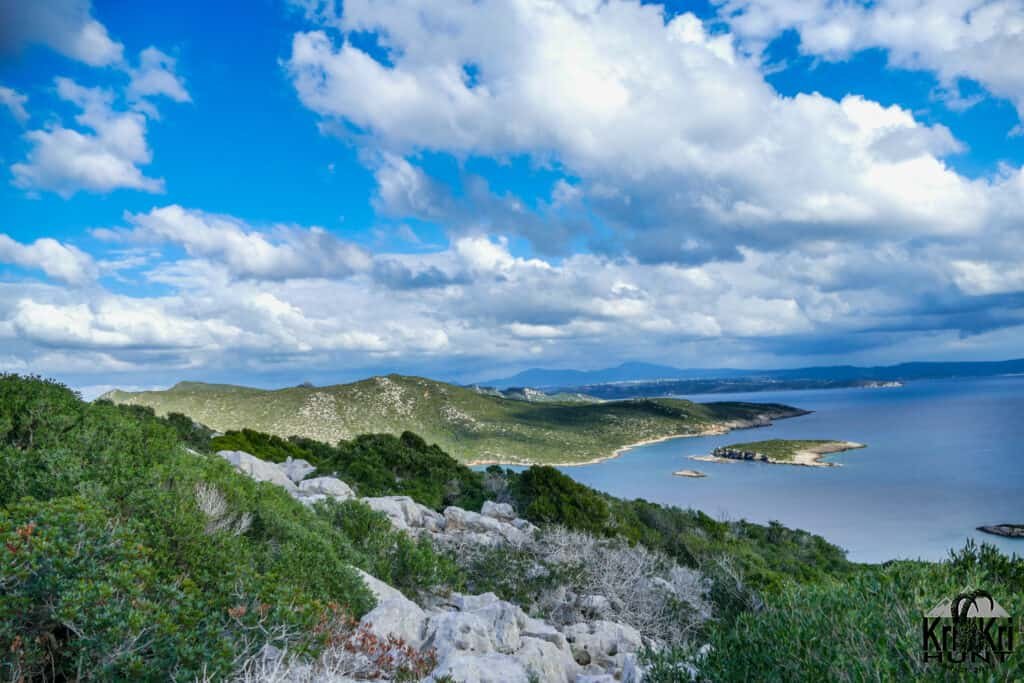 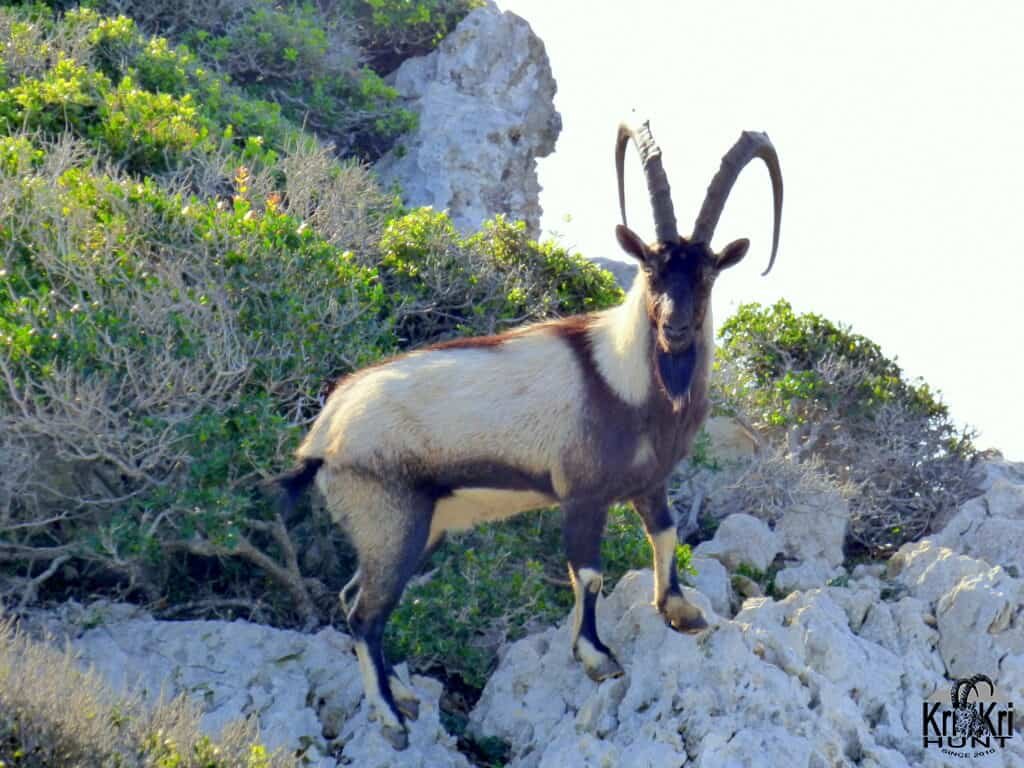 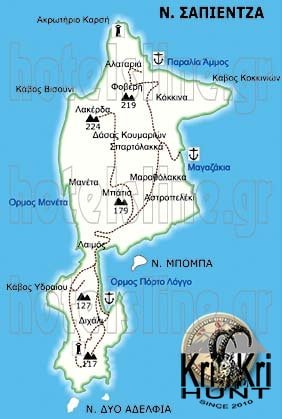 This Ibex is NOT a diminutive form of the Bezoar Ibex, which has migrated into the western-most reach of the range of this species. The kri – kri (Capra aegagrus cretica), sometimes called the Cretan goat, Agrimi, or Cretan Ibex, is a feral goat inhabiting the Eastern Mediterranean, previously considered a subspecies of wild goat. The kri-kri has a light brownish coat with a darker band around its neck. It has two horns that sweep back from the head. In the wild they are shy and avoid tourists, resting during the day. The animal can leap some distance or climb seemingly sheer cliffs.
The kri-kri is not thought to be indigenous to Crete, most likely having been imported to the island during the time of the Minoan civilization. Nevertheless, it is found nowhere else and is therefore endemic to Crete. It was common throughout the Aegean but the peaks of the 8,000 ft (2,400 m) White Mountains of Western Crete are their last strongholds–particularly a series of almost vertical 3,000 ft (900 m) cliffs called ‘the Untrodden’—at the head of the Samaria Gorge. This mountain range, which hosts another 14 endemic animal species, is protected as a UNESCO Biosphere Reserve. In total, their range extends to the White Mountains, the Samaria National Forest and the islets of Dia, Thodorou, and Agii Pandes. 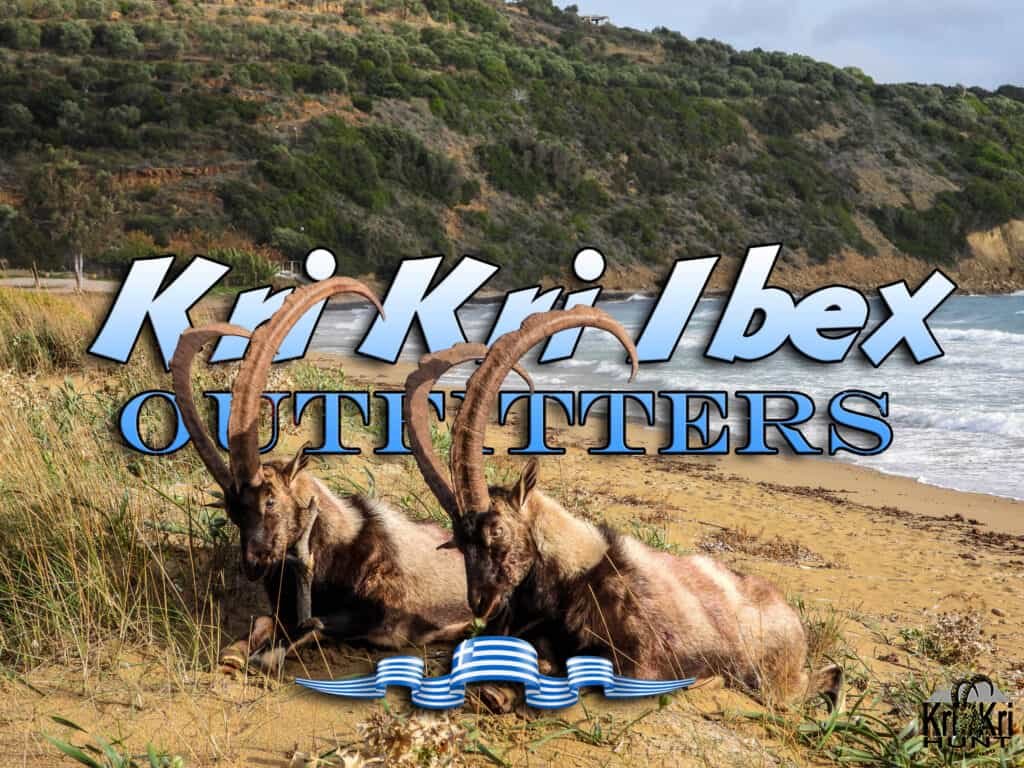 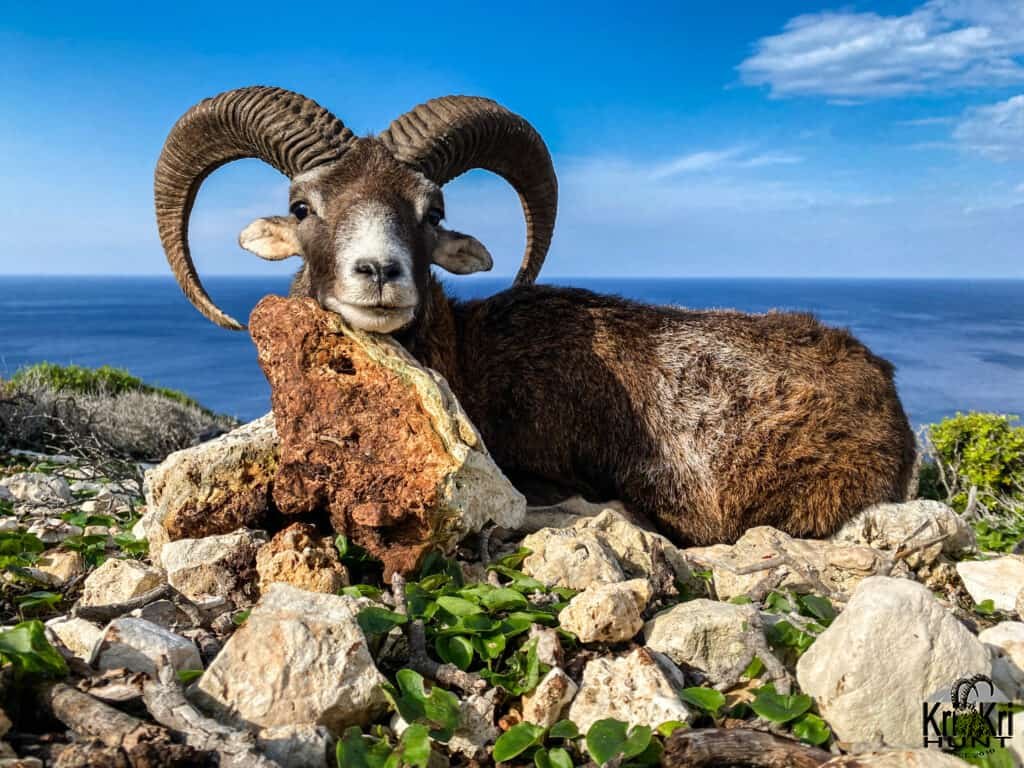 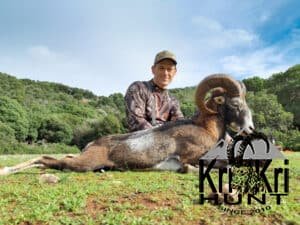 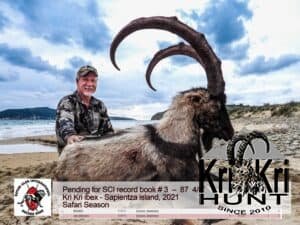 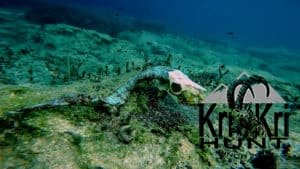 What? You never heard this before? Goats can swim.

Do goats have the capability to swim in the ocean ? The answer is 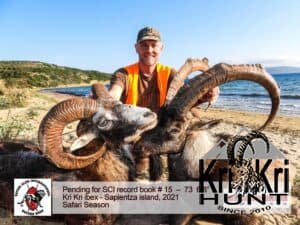 Bullseye on 150 meters with shotgun on a Kri Kri ibex

Hunting Kri Kri ibex on the island of Sapienza is not an easy task,

We use cookies on our website to give you the most relevant experience by remembering your preferences and repeat visits. By clicking “Accept All”, you consent to the use of ALL the cookies. However, you may visit "Cookie Settings" to provide a controlled consent.
Cookie SettingsAccept All
Manage consent

This website uses cookies to improve your experience while you navigate through the website. Out of these, the cookies that are categorized as necessary are stored on your browser as they are essential for the working of basic functionalities of the website. We also use third-party cookies that help us analyze and understand how you use this website. These cookies will be stored in your browser only with your consent. You also have the option to opt-out of these cookies. But opting out of some of these cookies may affect your browsing experience.
Necessary Always Enabled
Necessary cookies are absolutely essential for the website to function properly. These cookies ensure basic functionalities and security features of the website, anonymously.
Functional
Functional cookies help to perform certain functionalities like sharing the content of the website on social media platforms, collect feedbacks, and other third-party features.
Performance
Performance cookies are used to understand and analyze the key performance indexes of the website which helps in delivering a better user experience for the visitors.
Analytics
Analytical cookies are used to understand how visitors interact with the website. These cookies help provide information on metrics the number of visitors, bounce rate, traffic source, etc.
Advertisement
Advertisement cookies are used to provide visitors with relevant ads and marketing campaigns. These cookies track visitors across websites and collect information to provide customized ads.
Others
Other uncategorized cookies are those that are being analyzed and have not been classified into a category as yet.
SAVE & ACCEPT